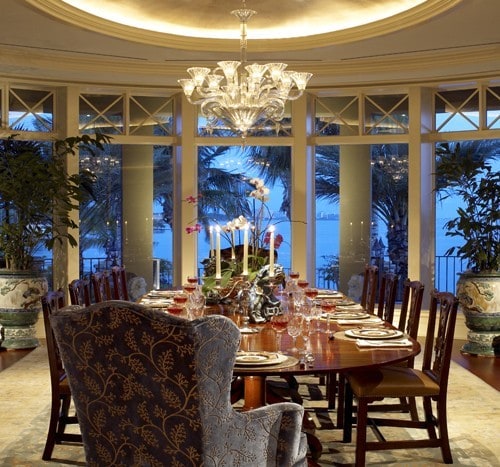 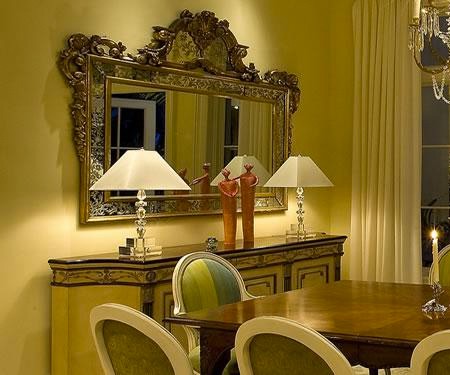 One of the biggest names in Naples luxury homebuilding – BCB Homes – is reentering the Sarasota market after six-year hiatus brought on by the financial downturn.

“We built three homes up here before the recession – one in Sarasota and two in Manatee,” said Travis Smith,” a BCB vice president who is heading up the company’s Sarasota operations. “But like so many other companies we had to consolidate.”

Down in the Naples area, BCB Homes has erected more than 300 luxury homes in the past 18 years.

Smith said expanding back into Sarasota makes perfect sense given the proximity and the booming luxury market.  While he admires many of Sarasota’s luxury homebuilders – namely Michael K. Walker and Perrone Construction – Smith said there’s plenty of room for new entrants.

He added that there are two main factors that will help BCB succeed: The first is an attention to the science of home building. Every year, Smith and his partners attend Building Science Corp.’s Summer Camp in Boston. There, they meet manufacturers and learn about cutting edge building materials and techniques, which they bring back and test at their own facilities. “We make sure the products perform as they should,” Smith said.

Then after the products have been installed, Smith said they are tested again.  “If there’s an issue we fix it,” he said.“A lot of builders are focused on price and profit, on putting up a great looking facade. But that facade might conceal some nightmarish problem. We make sure that doesn’t happen.”

He said the second factor that makes his company different is communication. “Even for wealthy people, buying a home is expensive and it will take anywhere from 18 to 24 months from start to finish,” Smith said. “We want that time to be as enjoyable as possible for everyone involved from the architects and design team to the subcontractors. We want to make sure everyone is treated respect and paid on time.”

Smith said BCB has software that allows clients to monitor the construction from anywhere in the world as long as they have access to cell phone or satellite signal.

“Every week our superintendent takes photos of the site and all documents are posted so the client knows exactly what’s going on,” Smith said. “The secret to a good relationship is good communication.”