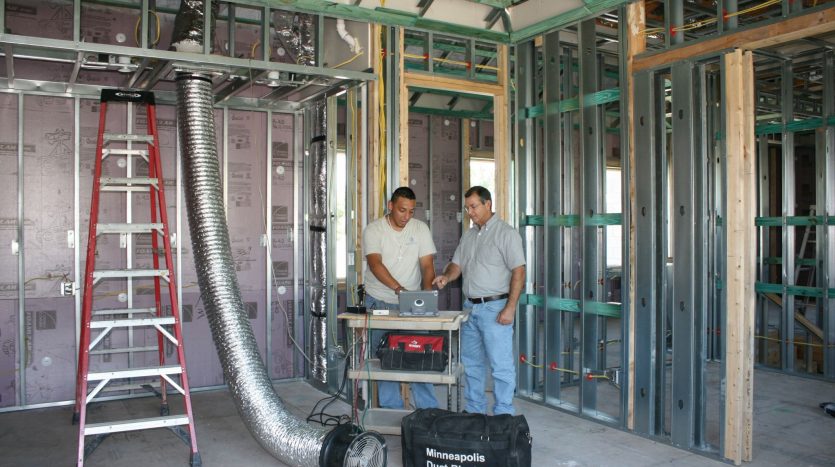 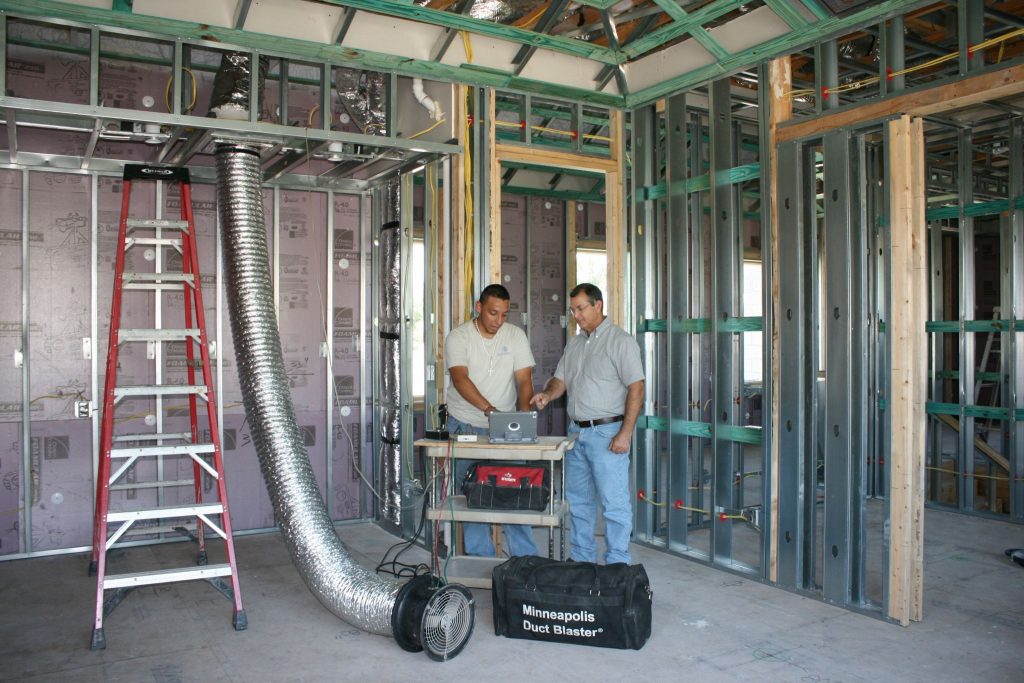 When Edgar Garcia was a high school student in Immokalee, he never dreamed he would have a management job in a company that builds luxury homes. But Garcia and many others do have top jobs at BCB Homes due to a program that mentors students and encourages them toward a career path in construction.

“I was shooting for either auto mechanic or framer, but at the end of the internship they offered me a full time job,” Garcia explained. It fit pretty well. And eventually I moved to where I am at now.”

Eric Morris, vice president of BCB Homes, said the internship program the company began a decade ago is working.

It all began when a board member of the Immokalee Foundation asked Morris to take on some interns. “The first year we took on 10 interns,” Morris described. “They did a summer internship between junior and senior year and then came back after graduation. I hired two people that year. Edgar is one of them.”

Garcia appreciated the training he received at BCB.

“In high school it was more books than hands on, and then I got here and it was more hands on,” he described. “I started with the framing. I didn’t know what a 2 by 4 was. But they had patience and they explained everything. I learn more from being a hands-on guy.”

Garcia works in the climate control division of BCB Homes. The division does the inspections on the water, air and humidity.

“In another five years Edgar will be heading up the whole division,” Morris said. “It is a huge, huge position, but I think I can handle it,” Garcia said about the pending promotion.

When he thinks about that future, he is amazed at how far he has come and where he is headed.

“No not at all,” Garcia said when asked if he expected to become a top manager at a big company like BCB. “Especially working in the fields after school and on the weekends. I was working with my dad and the guys. My parents are migrant workers. They are proud big time.”

Carlos Moreno was also hired from that first group of interns. Now he is a foreman for the water proofing department.

“When I first started with BCB Homes I was just planning on staying here for one year and save some money and go to college, and they treated me really good and I like it, and I am still here,” he began. Moreno said the original internship program was not only helpful in learning a skill, but in learning what path to take.

“They give you the opportunity to work with different crews so you learn everything,” he explained. “You get to know a little bit of everything.”

Once they have worked in all the different divisions they get to choose the one they like best.

“I would say there are more opportunities out here,” he said. “Sometimes we don’t know about them, and you just have to try, and you are not going to regret it. It is just amazing the way they treat us. They give us a couple of months of training before you can use the power tools. They show you the process and then you can start working. This is probably one of the only companies that take care of their workers like this. This is the perfect company.”

Morris said the program helps BCB too. With a shortage of good trade workers, the internship program helps his company find and keep good workers. He has worked with students from Immokalee, Lely, Palmetto Ridge and Lorenzo Walker Technical high schools.

“When the interns come in I rotate them in through various trades, window, frame, water proofing, paint drywall, trim, carpenter,” he explained. “I rotate them in to see what they like. In any career you can read a book, but when you get hands on that is where you can see if that is what you want to do.”

Since the program began BCB Homes has had about 30 interns and five now have permanent jobs with the company.

“That’s not bad,” Morris said. “I wish it was better. Two from last year went to college for construction management, but at least it exposed them to the business.”

Morris hopes the internships will lure more students into the trade business, but he knows it is not easy.

“It’s just tough in society today to get kids to go into career trades when they want to go into computers and things,” Morris said. “The problem with the trade is a lot of kids today are more exposed to computers, and today all the shop classes are scrapped. At Naples High School the shop class was transferred to a computer lab with a 3D printer.”

Morris wants students to see the potential of a career in construction.

“There is a lot of opportunity for kids if they want to show up and learn,” he said. “If you go to the small town, there are nine accounting firms and one plumber who makes the money. The population before them are aging fast and there are not a lot of younger kids coming in to fill the spot.”

That’s why young adults like Garcia and Moreno will soon be in top management in a big company in Southwest Florida. Morris said Moreno will run the whole water proofing division when his boss retires and Edgar will be heading the climate control division at BCB. It is not only a job with good pay and accelerated potential, it is a job that makes the young men happy.

“We are just moving up, up the ladder,” Moreno said.

“I love it,” Garcia said. “I love it every moment, every day. I wake up every day happy to come to work because this is what I love.”