Best places to retire in 2018: Naples ranks No. 1 in country 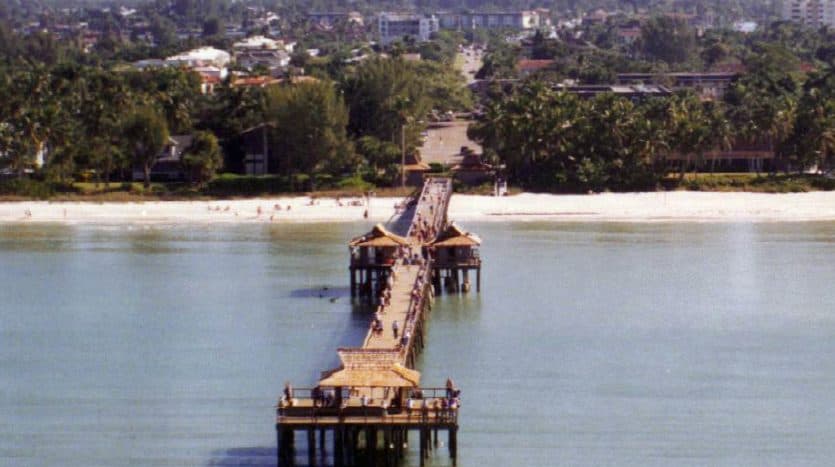 Naples has been named the best place to retire in the nation.

The city is one of 10 that Livability.com has named as “Best Places to Retire in 2018.”

“Naples has the beautiful beaches that many retirees dream about, but it’s so much more than a beach town,” said Winona Dimeo-Ediger, managing editor at Livability.com.

Naples scored high in community engagement, outdoor recreation and percentage of residents over 65, according to the report.

“It’s a place that makes it easy to get involved and feel a strong sense of community, whether you’re a newcomer or you’ve lived there for years,” she said.

The study analyzed cities with a population between 20,000 and 300,000 and used sources like the U.S. Census Bureau and Medicare to weed out places with high health care costs.

Last year Walnut Creek, California, received the No. 1 spot on the list.

Naples has been recognized for the past three years as having the highest overall well-being in the U.S. and has ranked in the top 20 for best-performing cities in the nation.

A real estate research firm also named a Naples neighborhood as the “best neighborhood” in the United States earlier this year.

The 10 Best Places to Retire: